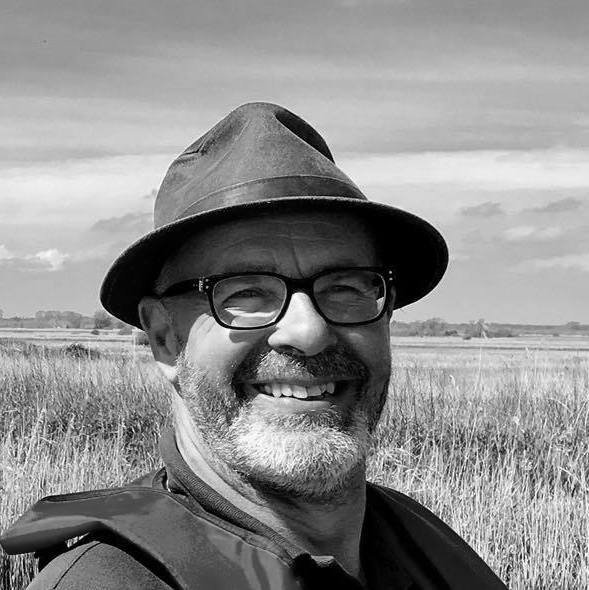 Neil started ringing in 1977 at Blofield, Norfolk. His teacher was very much into D.I.Y. bell restoration, so he soon became embroiled in the mysteries that went on in the belfry! Having left school, he went into horticulture ran his own nursery business. After assisting with major bell restoration project in Norfolk, he was offered a job as bell hanger at The Whitechapel Bell Foundry in London. Neil remained in that position until the foundry closed in 2017, during which time he hung bells all over the world.

He joined our team in February 2019. Neil does most of our site work, but also helps in the workshop when required. In his spare time, Neil enjoys photography and sailing a Wherry on The Norfolk Broads.