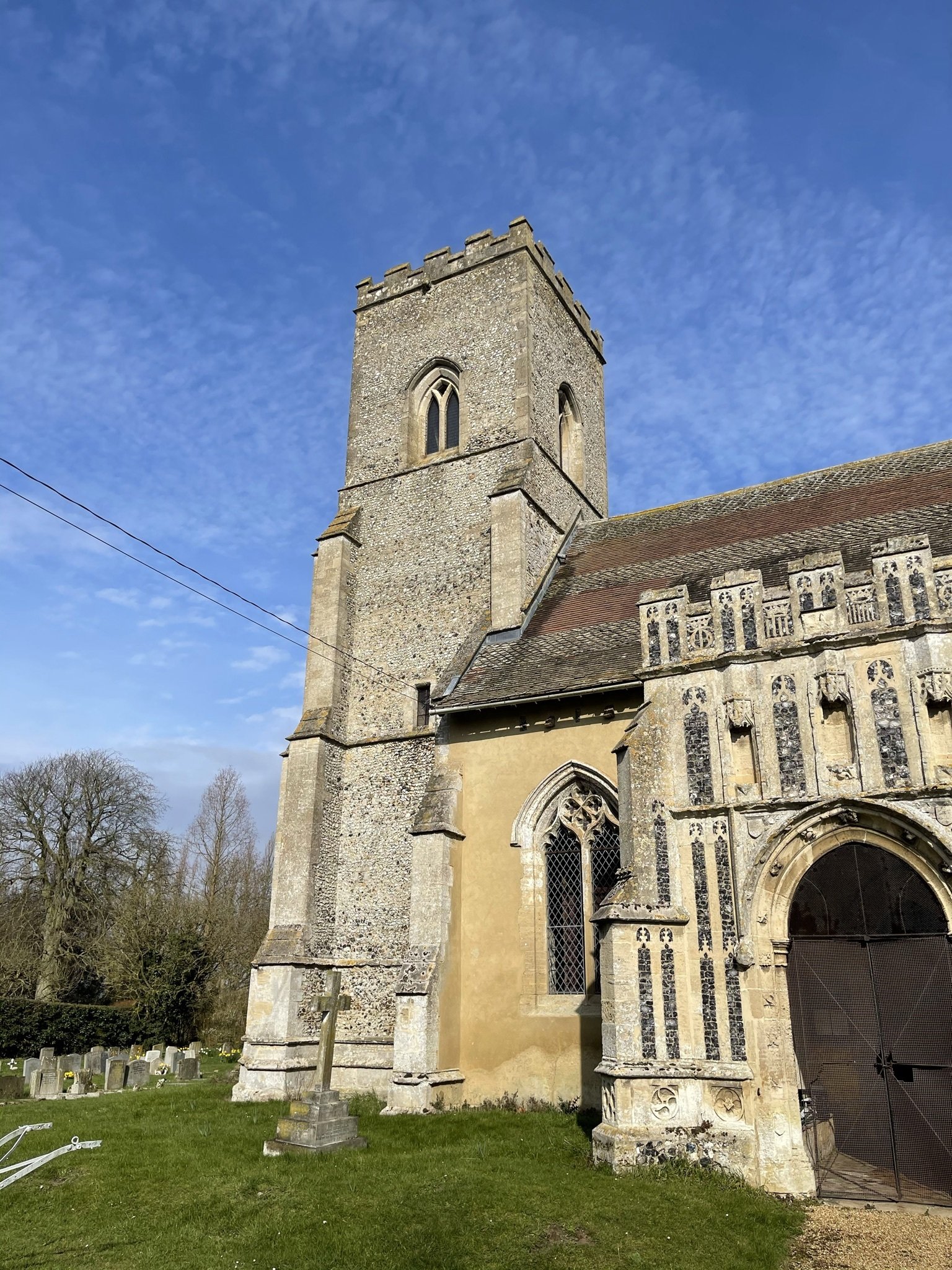 This light ring of six was cast by Robert Stainbank of Whitechapel in 1868. They were removed from the tower in the late 1950's to allow extensive strengthening work to take place to the tower structure. Unfortunately funds ran out before the bells could be rehung, and only the tenor was rehung for stationary chiming. We have now been commissioned to rehang them with all new fittings in a new bellframe, mounted at a lower level in the tower than previously.